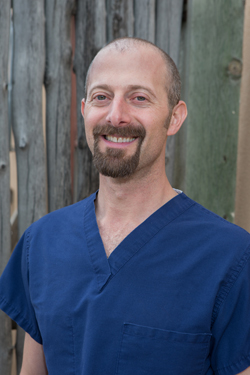 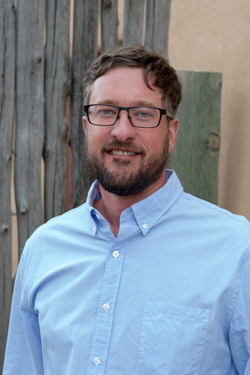 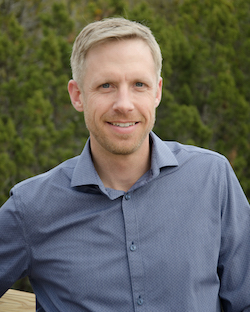 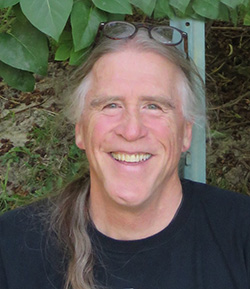 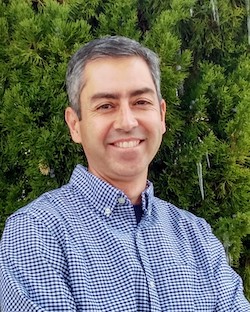 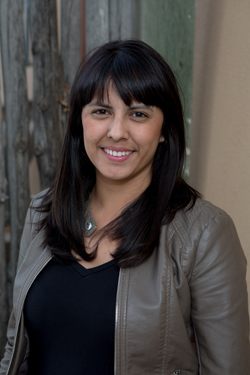 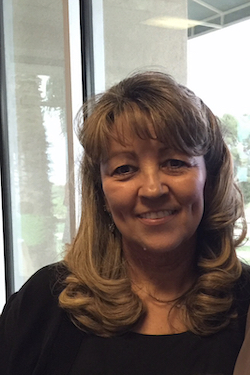 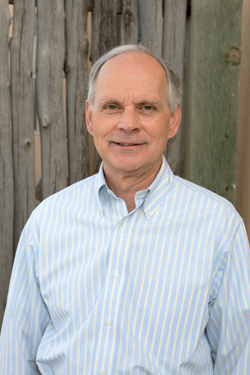 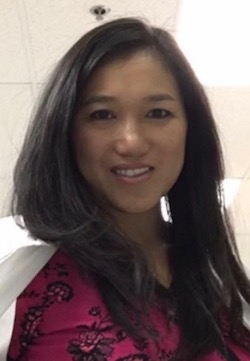 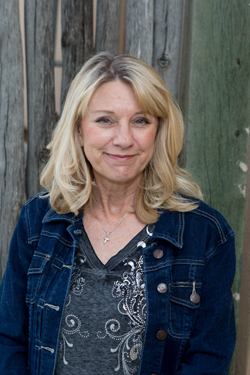 Call for an Appointment

Dr. Lucas Schreiber graduated from Taos High School and then studied pre-med at the University of North Carolina - Chapel Hill. He attended the University of New Mexico School of Medicine where he graduated second in his class and was a member of Alpha Omega Alpha honor medical society. He completed his family medicine residency at the University of California Los Angeles - Santa Monica Residency program. He returned to Taos to work alongside his father. After his father's unexpected death in January of 2016, Lucas decided to start Schreiber Family Medicine with the goal of continuing his father's legacy of superb medical care and genuine devotion to this beautiful community while still allowing himself adequate time to dedicate to his wife, Lindsey, and his two daughters, Lucy and Annaleigh.

He offers a broad spectrum of services including pediatric care, adolescent and adult medicine, geriatrics, minor surgical procedures and basic orthopedic care. He has a special interest in gastroenterology and performs screening, diagnostic and therapeutic colonoscopy. He is passionate about end of life care and is the former hospice medical director of Mountain Home Health Care.

He loves the Taos community and its people as well as the landscape of Northern New Mexico. He is one of 14 children and is highly dedicated to his large family. Schreiber works alongside his little sisters, medical assistant Ciela Schreiber and office administrator YoRi Schreiber.